Axis Conditioning and Hoops has training, teams, clinics and programs for boys and girls where we teach all players the fundamentals of the game of basketball, focusing on the development of team concepts and ideals, as well as individuals.

Summer 2022 is sure to be another big one here at AXIS. We are rolling out our Complete Player Program early this year because we expect it to sell out! Don't be left on the sideline -- SIGN UP EARLY. And Save yourself $40 with registration before February!!!

GET TO KNOW US 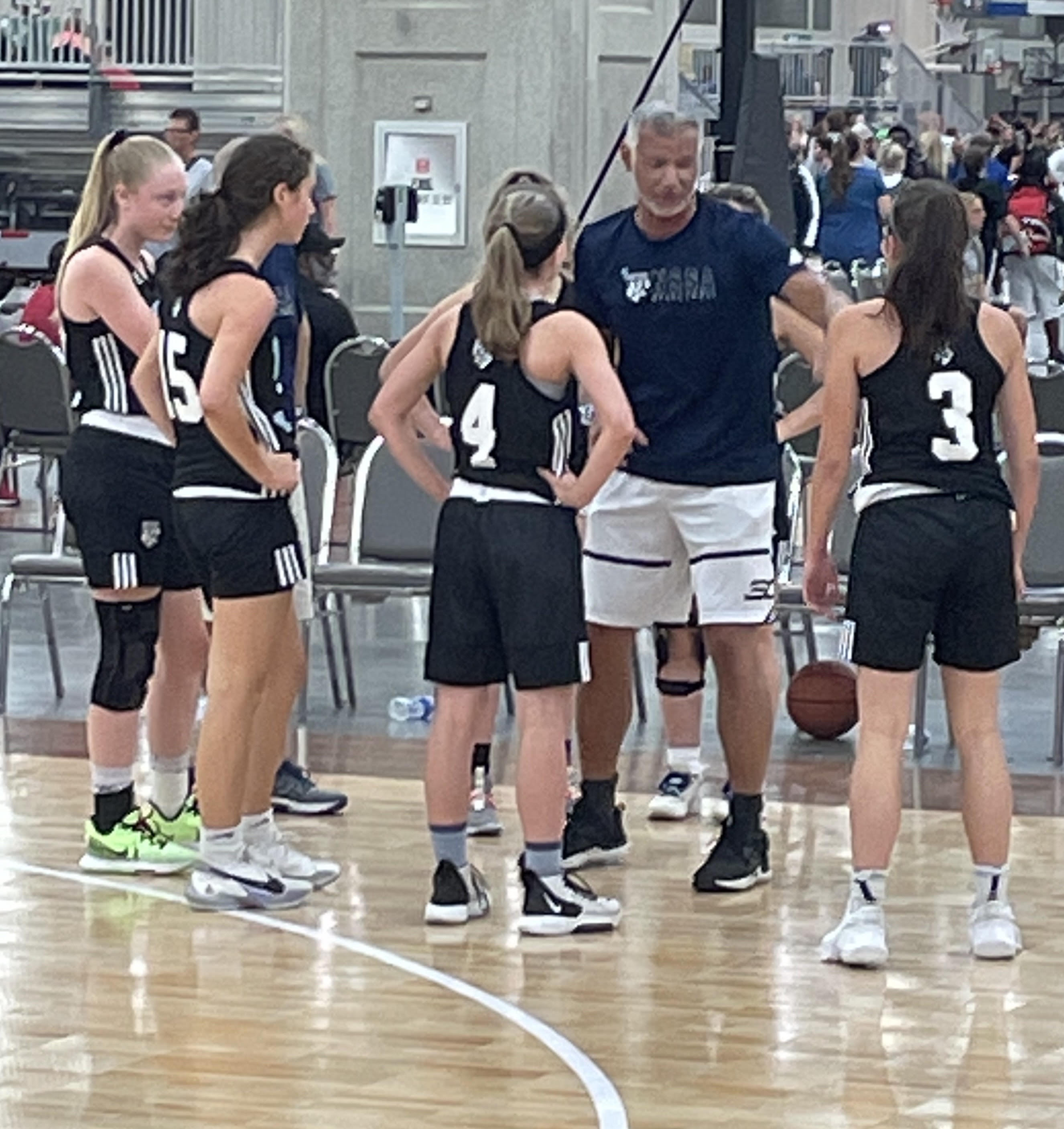 Coach Barboza is the owner of Axis and the North Shore Blizzard. He is the godfather of the program. Kevin has dedicated his life to fitness and basketball over the past 30 years. Currently he is the Freshman boys coach at MASCO High School.His name is synonymous with basketball on the north shore of Massachusetts. Over the years dozens of his players have played at the college level. Some other honors include: Cape Anne MVPs, Boston Herald All-Scholastics, GNAC All Conference teams, and State Champions to name a few. As Coach Barboza loves to say "Only skills and conditioning survive!!" 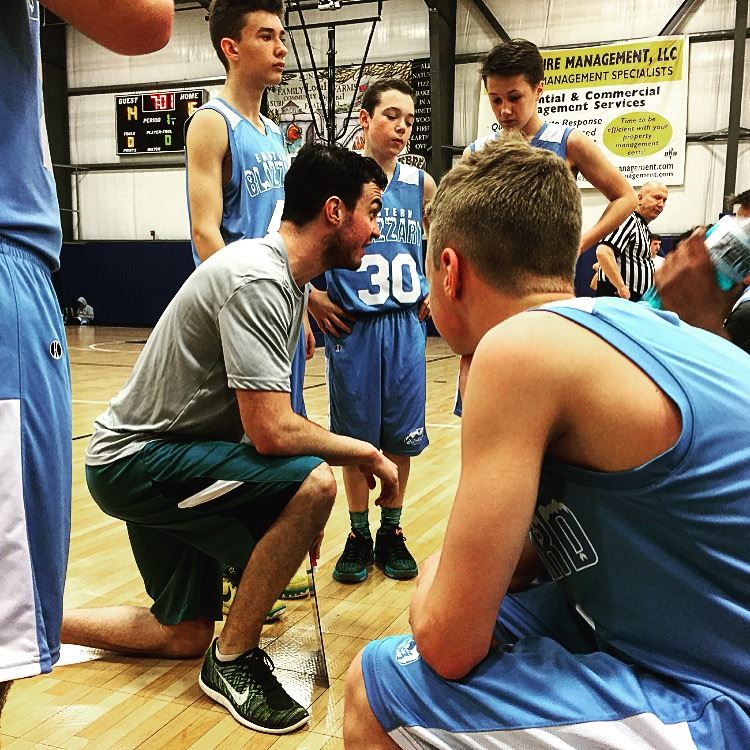 Coach Colin Halpin has been in the coaching industry for a decade now. Following a State Championship at BC High and 1300 points at Suffolk University, Halpin now loves to share his passion for the game. Following coaching stops at Suffolk University, KIPP Academy and Emerson College, he is now in his first year as Varsity Head Coach at Wakefield High. Over the last several years, Halpin has trained Cape Anne League All-Stars and numerous college players. If you know Coach Halpin you've heard him say "Hard work is the only way!!!" 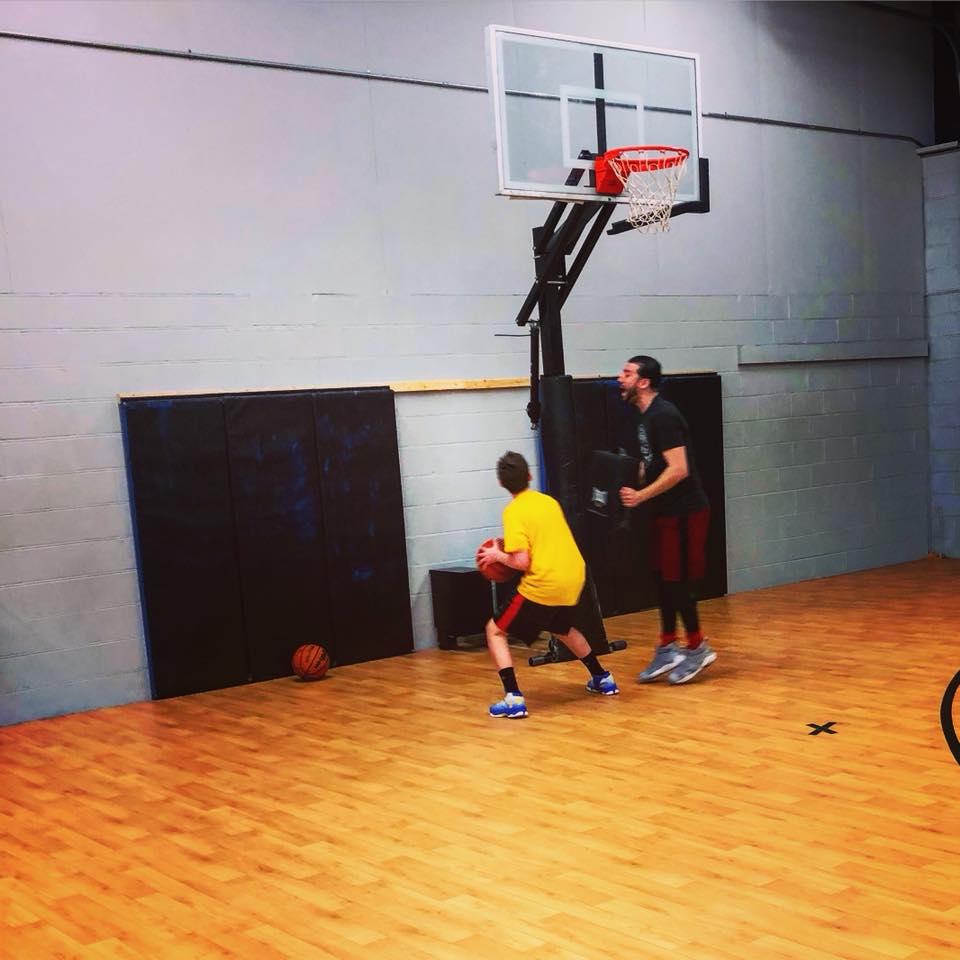 Coach Tommy McDonald is known for his intensity. Upon meeting McDonald, it is easy to see how much he loves the game of basketball. It is also easy to see why his players love to compete for him. Tommy had a very successful career at Cushing Academy, followed by scoring 1000+ points at Norwich College. Currently, Coach McDonald works full time at Axis as a trainer, coach, and spin instructor. He is all about two things: Hard work & Discipline! 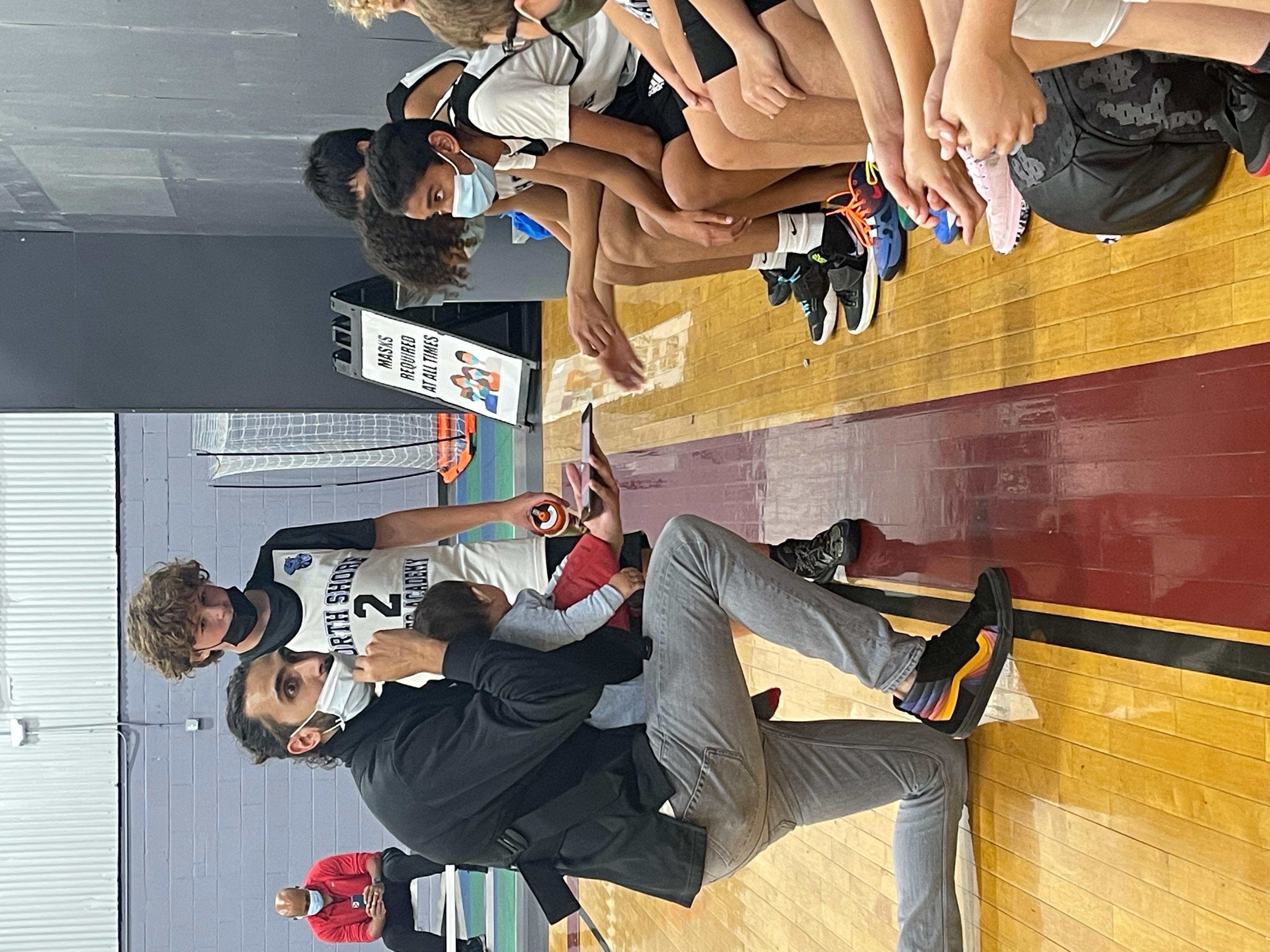 Coach Matt Barboza comes from quite a basketball background. He played on three State Championship teams at Bishop Hendricken before playing at the college level for Division 2 Franklin & Pierce before finishing at Johnson & Wales University. Coach Matt specializes in the player development, helping tons of kids on the northshore develop their game. Currently he is the Head JV coach and Assistant Varsity coach at Wakefield High School.

Coach Branden played his high school ball at East Providence HS going on to play at CCRI, JWU and Suffolk University. Since that time Branden has been training middle school and high school athletes in Rhode Island and Massachusetts. He most recently was the head JV and assistant Varsity coach at East Providence High school. Coach Branden brings a wealth of knowledge and great passion and energy to every session he coaches.

FINDING SUCCESS AT THE COLLEGE LEVEL!!!

We are excited a lot of our college clients are off to a great start this winter season. Some are even earning conference awards already!!! Even though we miss them during the winter season ... WE LOVE TO SEE THE HARD WORK PAYING OFF. Check out this article on Pentucket star and current St. Joe's guard Angelica Hurley. And take a look at all of our clients competing at the college level below. Could you be next?!

Check out all of our Clients competing in College!

Did you know we also offer semi-private basketball lessons. Our groups of 2 - 4 players will get great quality reptions with a lot of individualized attention. A ten pack is $300 per player. GREAT WAY TO PREPARE FOR UPCOMING HOOP SEASON!! 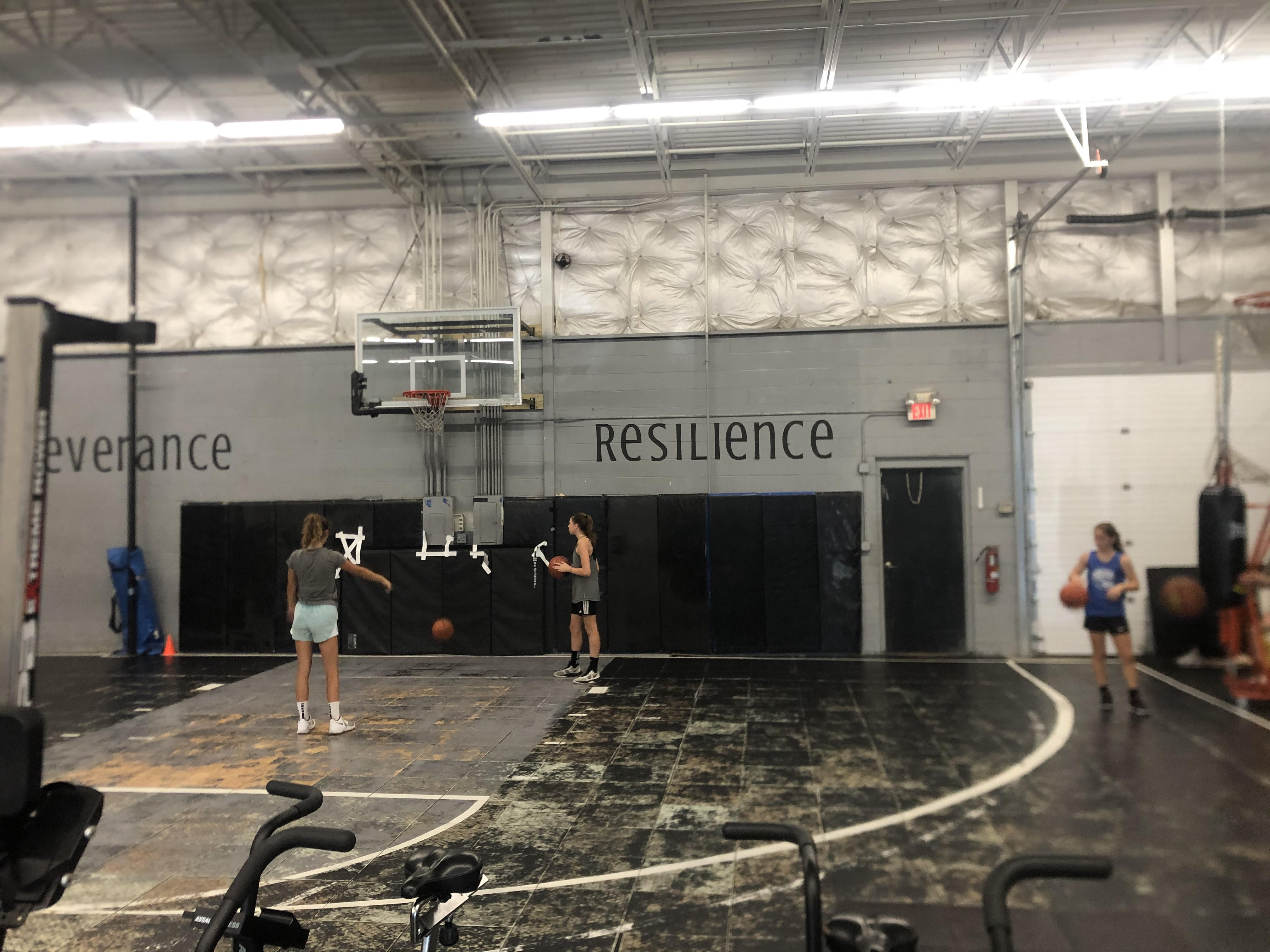 Do you need to fine tune your game? That's what we are here for!!! At Axis we eat, sleep, and dream basketball. We offer private basketball workouts, as well as small group sessions. Whatever it is you need to work on: shooting, scoring, ball handling, play making, rebounding, passing, conditioning ... we can help mae you a better player. Come on in and see for yourself!

AXIS is operating as usual to keep you healthy and fit! We have all different types of workouts: Spin Class, Boot Camp, Personal Training, and small groups. Reach out and let's find a plan that works for you!!! Contact Kevin 978-804-6534 to crush those fitness goals.